They are quick, strong and certainly the role models you should aspire to be. This women’s day, we present to you women that are breaking stereotypes in the world of Indian motorsport.

Earlier this week, I received a call for an invitation to a women’s day biker’s event. The organiser told me how a local politician, a motorcycle group, actors, musicians, and comedians will be making it to the event. Fair enough! I asked him if there were any women riders/racers coming or being felicitated. To which he replied, “We are working on it and should have someone soon.” While I won’t be covering that event for sure, it did give a check on what the representation of women really looks like even in today’s day and age. So, for the organiser who couldn’t find anyone to make it to his event, we present you women in motorsport who are quick, strong and certainly the role models you should aspire to be.  Here are 7 women breaking stereotypes in the world of Indian motorsport. 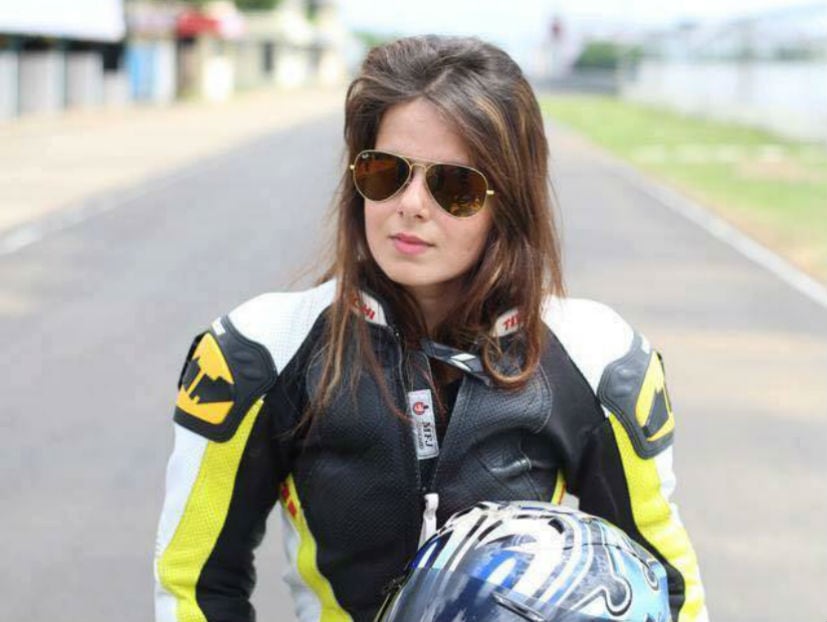 Alisha Abdullah holds the distinction of being one of the first female superbike racers in India. Alisha started her racing stint at the age of nine, and there has been no looking back for this 28-year-old. She starting her motorsport career with go-karting, claiming a tonne of podiums and awards including the MRF National Go-Karting Championship and the Best Novice Award in National level Formula Car Racing in the open class. She has also raced in the National Superbike Championship, the Rotax Karting Challenge, and Volkswagen National Polo Cup. In 2015, Abdullah represented India at the Toyota Vios Cup and became the first Indian woman to get a podium finish in international motorsport competition. She also runs the Alisha Abdullah Racing Academy for Women to engage more talent. 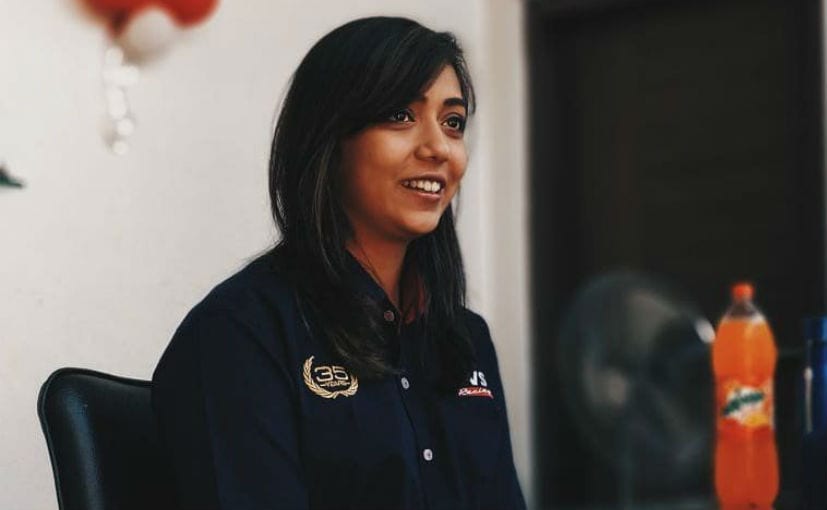 Aishwarya Pissay was the youngest juror at the 2018 NDTV CNB Awards at the age of 22 and has a proven record with multiple wins across different races. Pissay’s love with bikes started when she participated in a TV show to ride for 8000 odd km from the Rann of Kutch to Cherrapunji in 24 days. There’s been no looking back ever since and she currently a road racer in the Apex Racing Academy and a rally-ist with TVS Motor Company. Aishwarya is also the first-ever national two-wheeler racing champion in the girls’ category. The 25-year-old is the winner of the Ladies Class at Raid De Himalaya 2017 edition and has also won Dakshin Dare last year. In 2019, Pissay won the FIM Bajas World Championship, making her the only Indian ever to win a world title in motorsport. 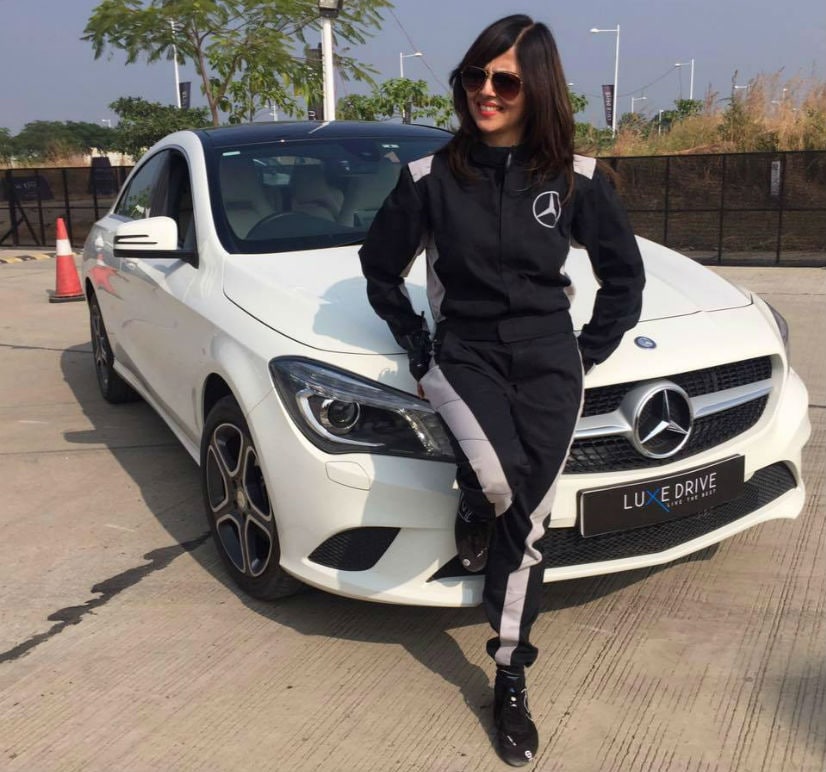 Garima Avtar may seem calm when you meet her, but the Delhi-based super mom is anything but subtle behind the wheel. Garima is an accomplished rally racing driver and has participated and won a tonne of championships over the years including the Indian Rally Championship, the Raid De Himalaya, Desert Storm, the Mughal Rally, Autocross and Speed Sprints. Her first rally race was in 2011 and that’s when she realised this was her true calling. Garima has also been a part of the Mercedes Team of professional drivers and recently was also invited an instructor for a Porsche Test run in Gurgaon. The 43-year-old has also led a unique expedition to Spiti, Himachal Pradesh, with 20 other female drivers. 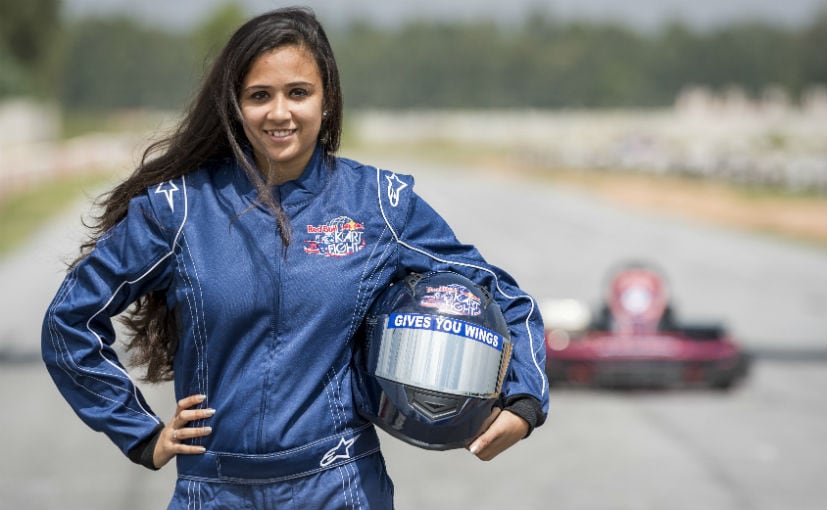 The youngest racer on this list, Vadodara girl Mira Erda started her racing career in 2010 and has been actively participating and winning podiums in the JK Tyre FMSCI National Racing Championship. She also became first-ever Indian female racer in the Euro JK Series in 2017, competing in the single-seater Euro Formula BMW cars. The 20-year-old has also proved her mettle racing in India and internationally as well. Mira is also a driver coach and mentors young women motorsport aspirants. 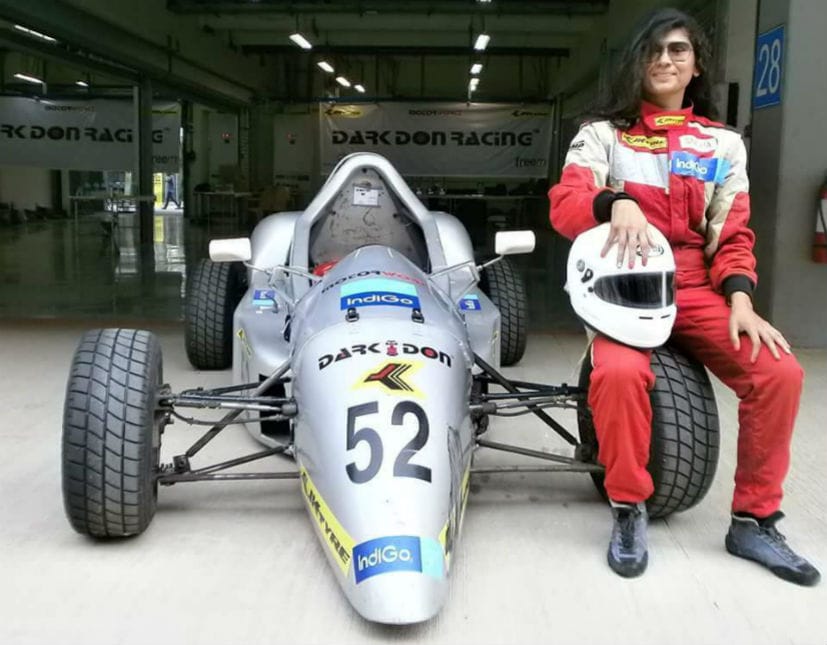 Mumbai-based Sneha Sharma was all of 16 when she tried her hand at racing and there has been no looking back ever since. The 29-year-old has been around the Indian racing scene for a while now and has been a regular in Rotax karting championship, while also winning in the Volkswagen D Polo Cup, Toyota Etios Motor Racing, Rotax Rookie Race, JK Tyres Four-Stroke Championship. and more. When she’s not behind the wheel of race cars, screeching tyres and overtaking rivals, Sneha works as a pilot with Indigo Airlines. She certainly gets her thrill of speed on the job!